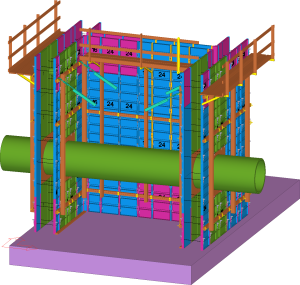 "I always thought that because we aren't designers, the 3D model doesn't hold a lot of value for our customers. But on this project, I realized that the visual nature of BIM can help to ensure that crews in the field understand exactly what they're building."

UCI Construction, Inc. is a General Contractor headquartered in Wichita, Kansas. Founded in 1950, UCI has earned a place among the most reliable construction companies in the country. They are dedicated to bringing a high level of experience, skill and resources to each project.

Jeff Barley, VP at UCI Construction, Inc. was recently interviewed by Concrete Construction about his experience in Exploring the Value of BIM. In the article, Barley explains that his team was using AutoCad for design drawings and didn't think they needed a 3D model for their customers. That perspective changed, however, when they were working on an industrial project and utilized the 3D Constructible model provided by the engineer. Barley details in the article that by using the model, they didn't even open the plans once. They were able to have a complete understanding of what they were building and what the true powers of the constructible model could be.

Starting from that project, Barley tells all the additional benefits that he's discovered since starting to utilize the Tekla Structures' constructible 3D models in his business. From estimation to modeling formwork as well as sequencing and scheduling, UCI Construction is now "putting BIM to work" in their business. 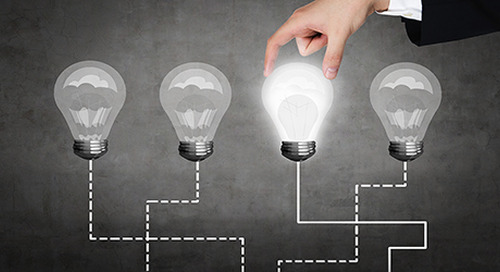 How to Choose the Right Bridge Information Modeling Software? 6 Things to Consider 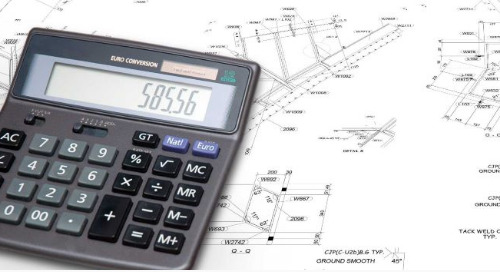 As a small steel detailer your business can significantly benefit from embracing 3D in model-based construc... 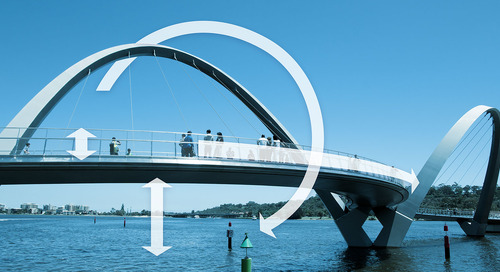 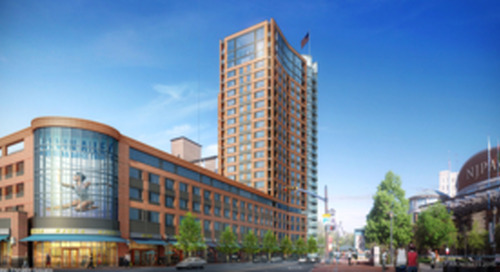 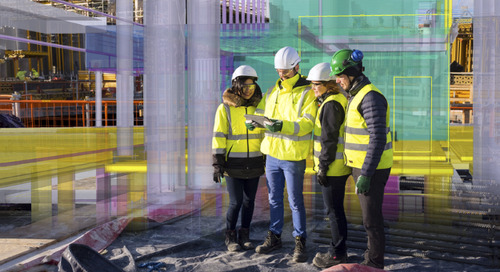 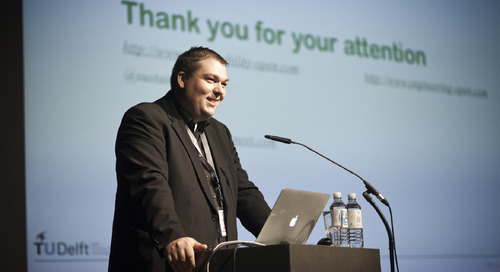 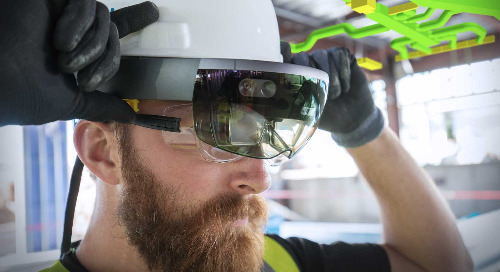 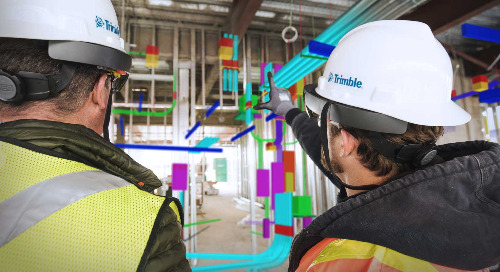 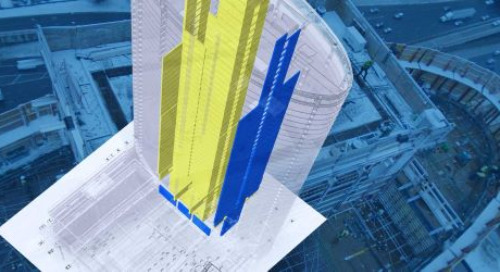 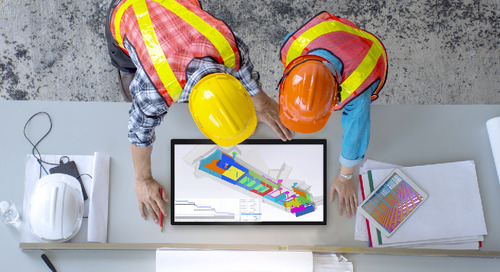 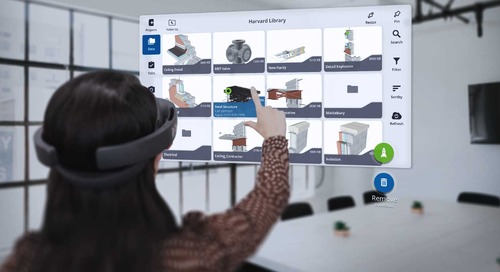 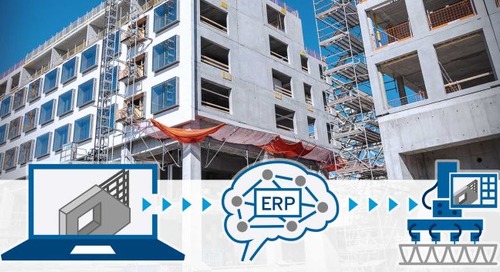 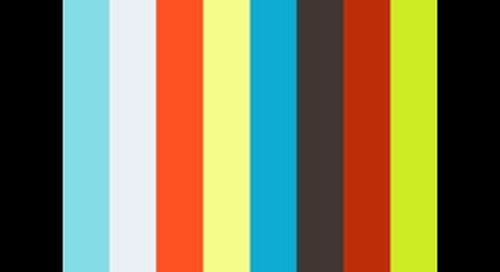 5:38
Building beyond BIM with the Constructible Process

The Constructible Process is to look beyond the limits of BIM, by using a robust library of detail-rich data, streamlined workflows, and real-time collaboration from the field to the office and back a 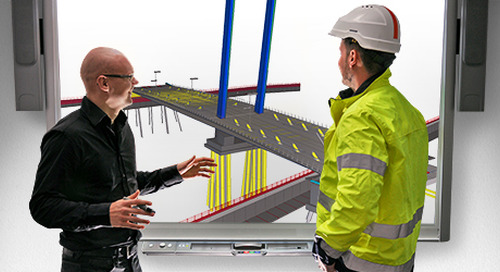 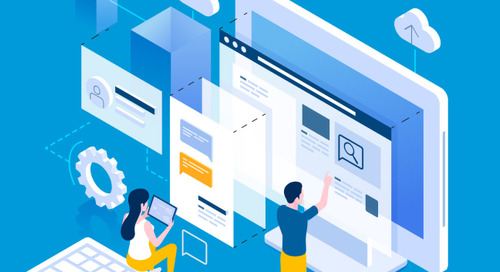 Do you have a great software solution or idea that you’re hoping to ship to the greater public? Join Tekla Development Experts and get together with talented programmers and Tekla users. 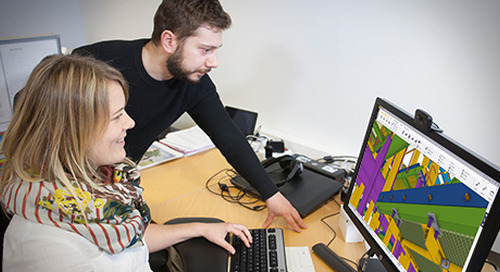 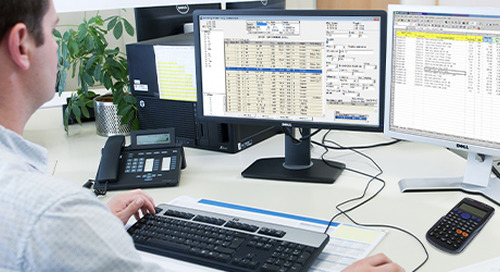 How a Steel Estimator Can Help Optimize the Entire Fabrication Workflow

Learn how fabrication software improves estimation workflows and helps uncover savings throughout all disciplines of a construction project.